The next confirmed Supreme Court Justice will decide the balance of power for years to come.

Without your IMMEDIATE action to force the U.S. Senate to stand up and FIGHT like never before, I’m afraid President Obama could finally succeed in effectively wiping the Second Amendment off the books forever.

That’s why it’s imperative you sign your Emergency Fax Petition to your U.S. Senators right away, urging them to REFUSE to confirm any anti-gun U.S. Supreme Court nominee. 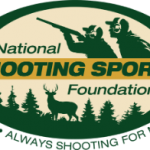 NSSF Project Child Safe, Putting a Lock on Safety in Your Home.

The NSSF is educating the public with project Child Safe,... 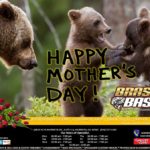 Brass & Bass would like to wish all those Mama... 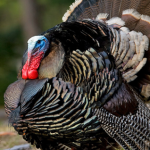 General season for Wild Turkey is upon us beginning March...

What Our Customers Say…

Great shop, great customer service. Taking the new Shot gun out to the range today! Have a great Thanksgiving!!

Absolutely wonderful shop. Bill and Chris are some of the nicest and most knowledgeable individuals I've met. They pride themselves…

I just bought my first gun at Brass & Bass. I had such an amazing experience! They really took the…

Awesome place! We are not very savvy in this matter and they were completely understanding and willing to inform us.…

Love this store! Great inventory, knowledgeable owners that take the time to discuss all areas of equipment and training. Family…

Very nice selection. Had a few things on my wish list. Picked up a nice plinker for the kids. Great… 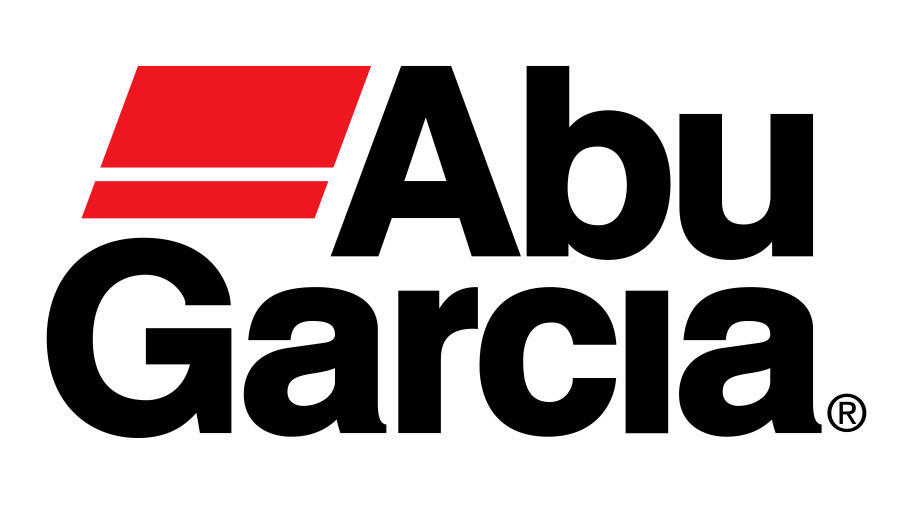